The Best Time To Buy A Used Car: The Facts

When Is The Best Time To Buy A Used Car?

Across the United States, customers buy used cars all of the time. People go to local dealerships to look at vehicle models and prices. However, rarely do customers get a great deal that they like and enjoy. Therefore, customers need to properly inform themselves to get the best deals. After all, buying a car is certainly not a rocket scientist. So simply knowing the best time to buy a used car can help you out.

Now, it is always important to think about one of the more basic economic concepts. Supply and demand run the entire globe. If a product is in demand, it is expensive. If a product is not in demand, then it is inexpensive. So the popular models will be so much more expensive than unwanted models. Thus, you should not set your sight on the car that everyone wants.

Use the information below to get a really good deal on a nice, used car. Dealerships want you to buy their vehicles. So they will work to cut you a deal if you negotiate. You just need to know the best time of year to visit!

According to Money Advice Service, there are two peak months for the sales of new cars and that is March and September. Simply put, dealerships allow customers to trade-in old vehicles for a new vehicle. Thus, the dealership adds another used car to their lot. So they are going to have a lot filled with used cars. Again, keep in mind that supply and demand is the key to a good deal.

If a dealership has too many used cars then they are going to start slashing prices and cutting deals. However, even if they do not, you are still in luck. More cars mean that dealerships are more prone to negotiations and discussions. They are going to be a little more flexible than usual if they want to get rid of some models. So March and September are some of the best time of year to buy a used car.

According to information from experts, manufacturers roll out new models between July and October. New models require space on a dealerships lot. Therefore, they want to clear out the lot and get rid of used vehicles. Customers are going to definitely get themselves a great deal during this time of the. Again, it is always best to negotiate a deal when the demand is not as high. Fewer customers allow you great room to walk out with a smashing deal! So keep in mind that between July and October is the best time to buy a used car.

The Best Time To Buy A Used Car: The Holidays

Christmas and New Years may be a bit surprising for customers as a good time to shop for a used car. However, this is the perfect example of supply and demand. During this time, there is little to no demand for used cars. Dealerships usually pull out all the stops for Black Friday and Christmas deals. But customers rarely shop for used vehicles at the time. As a result, you have so much room to go and get yourself an amazing deal.

Know When To Buy The Vehicle That You Want

Now, the best time of year to buy a used car will depend on what you want. For instance, it is not wise to buy convertibles during summer. This is when convertibles are most in demand. On the other hand, the demand for four-wheel-drive vehicle rises during the fall and winter. So be sure to think about the season and the time of year. Then, focus in on getting the best deal and nothing else.

End Of Quarter: The Best Time To Buy A Used Car

There is one time that stands out as the best time to go and get a used car. This time of year is at the end of the month or at the end of a quarter. Car salesman makes money off of commission. Simply put, they make more money if they sell more cars. Therefore, they work with quarterly and monthly goals. If these goals are hit, then workers get raises, bonuses, and more. As you can imagine, this is where you come in.

Final Words On The Best Time To Buy a Used Car

There are a number of great times of the year to go and buy a used car. Do not constrict yourself to just one choice. Instead, customers should let these situations overlap. For instance, go to a dealership at the end of a quarterly during the holiday season. A dealership will want to hit their numbers but there will be less of a demand for their vehicles. This is the perfect opportunity for a savvy negotiator to go and get themselves a great deal.

Do not be intimidated by your local dealership and the workers there. Their entire business model revolves around making customers happy. If you know the best time to buy a used car, then you are already halfway there. Use all of the information above to help you comb over the fine details. Then go and get yourself a great deal on a used car today! 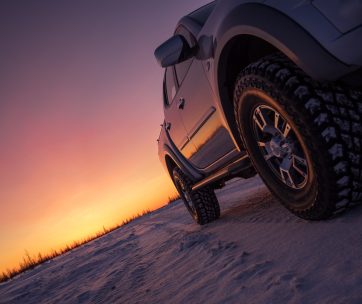 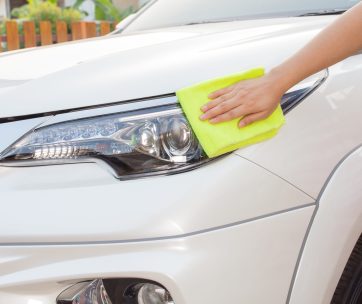 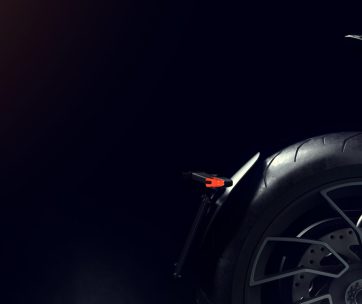